Research on moisture performance of walls and vapor retarders has changed the requirements in building codes. Griffolyn® vapor barriers & retarders are Class I according to the International Residential Code (IRC). The lower the permeability, the less water vapor will pass through the vapor retarder.

• The International Residential Code (IRC) defines vapor retarders as Class I, II or III based on how permeable they are to water vapor, the lower the permeability – the less water vapor that will pass through the vapor retarder.

o Class II – Low permeability vapor retarders – rated greater than 0.1 perms and less than or equal to 1.0 perms. The kraft facing on batts qualify as a Class II vapor retarder. 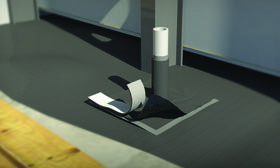 Each year, countless building owners suffer the problems associated with material and systems failures due to moisture. Any company that has faced a shutdown or limited use of their facility due to a wall system, roof assembly or flooring failure can attest to the cost and inconveniences involved. When one side of a roof, wall, or foundation assembly is colder than the other, moisture in the air can condense on the cold surface. If this condensation occurs inside a wall, roof or foundation assembly, that condensation causes problems, including structural corrosion and damage, staining, mold and mildew growth, poor insulation performance, and other moisture-related problems. To protect against condensation Reef Industries manufactures vapor retarder and barrier systems for moisture management.

Griffolyn® vapor barriers can be manufactured in sizes to meet project requirements up to 200 ft × 200 ft (61 m × 61 m), which will significantly reduce the number of in-field seams and the potential for failure. Reef Industries also has a large inventory of vapor retarder systems in stock for immediate shipment. 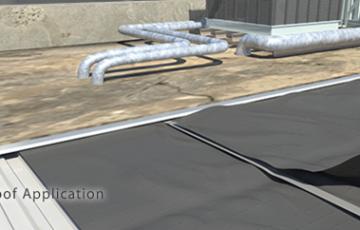 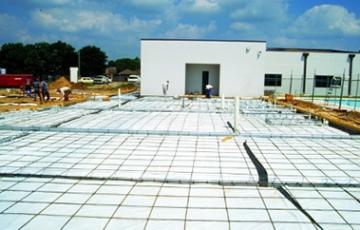 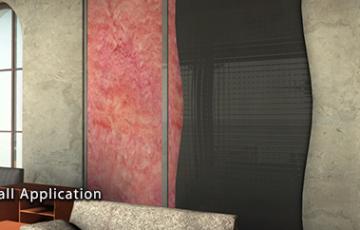 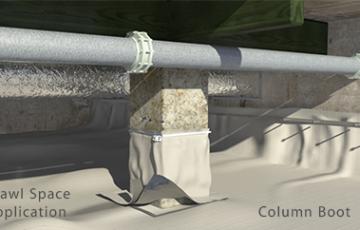 Reef Industries offers a complete system of polyethylene vapor retarders, seaming tapes, and pipe boots for total moisture infiltration control. There are several levels of permeance to choose from to meet the specific project demands for roofing, wall and under slab applications. 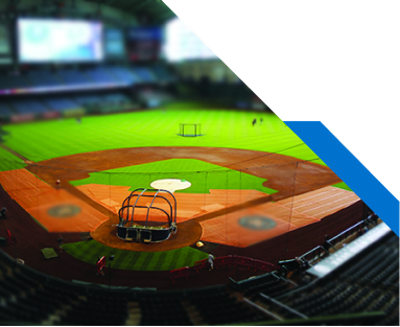 specifically suited for your needs

Our experienced staff can work with exact dimensions, sketches and/or ideas to custom design and build a product specifically suited for your needs. If one of our stock sizes does not meet your requirements, we can custom fabricate a product that does. 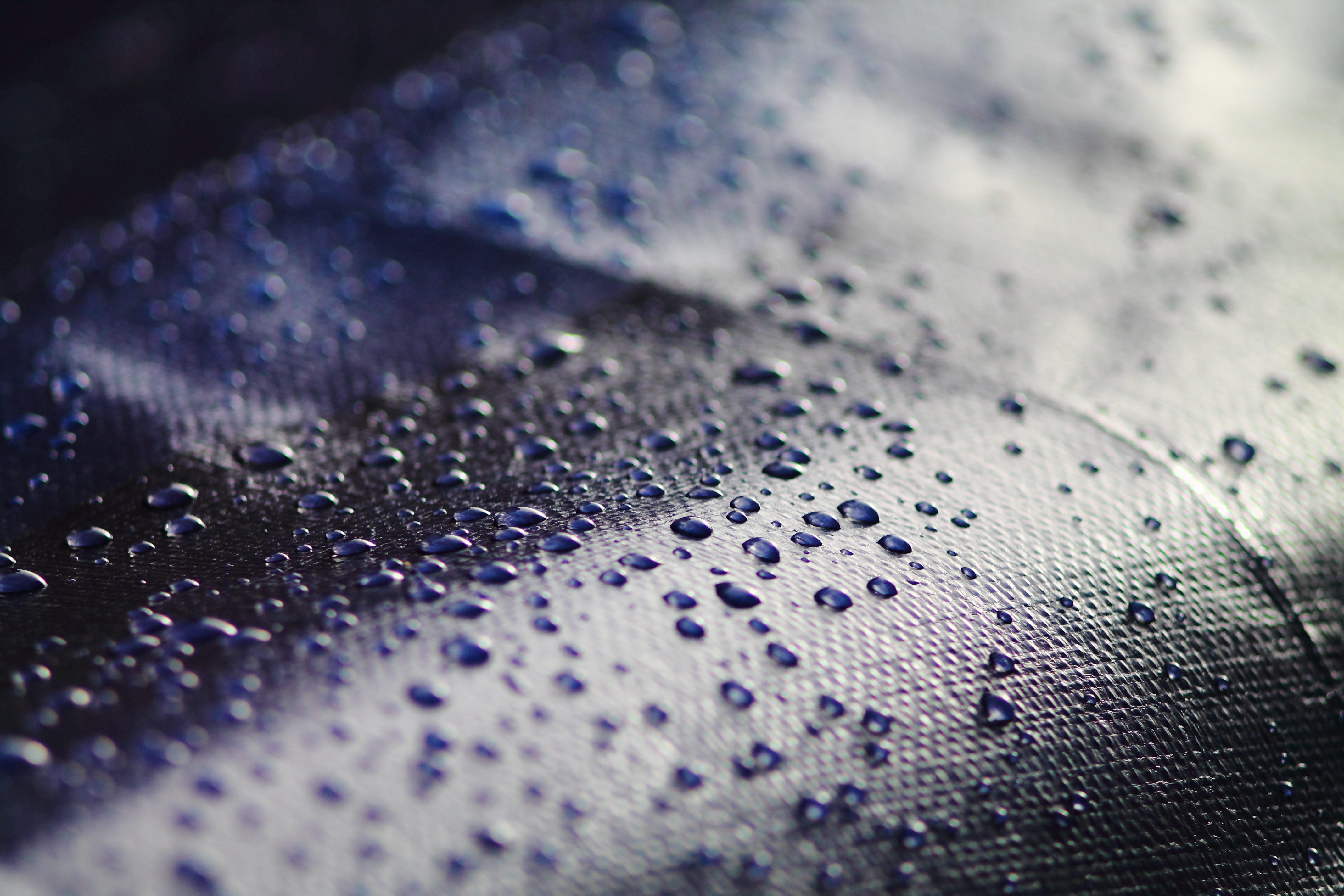